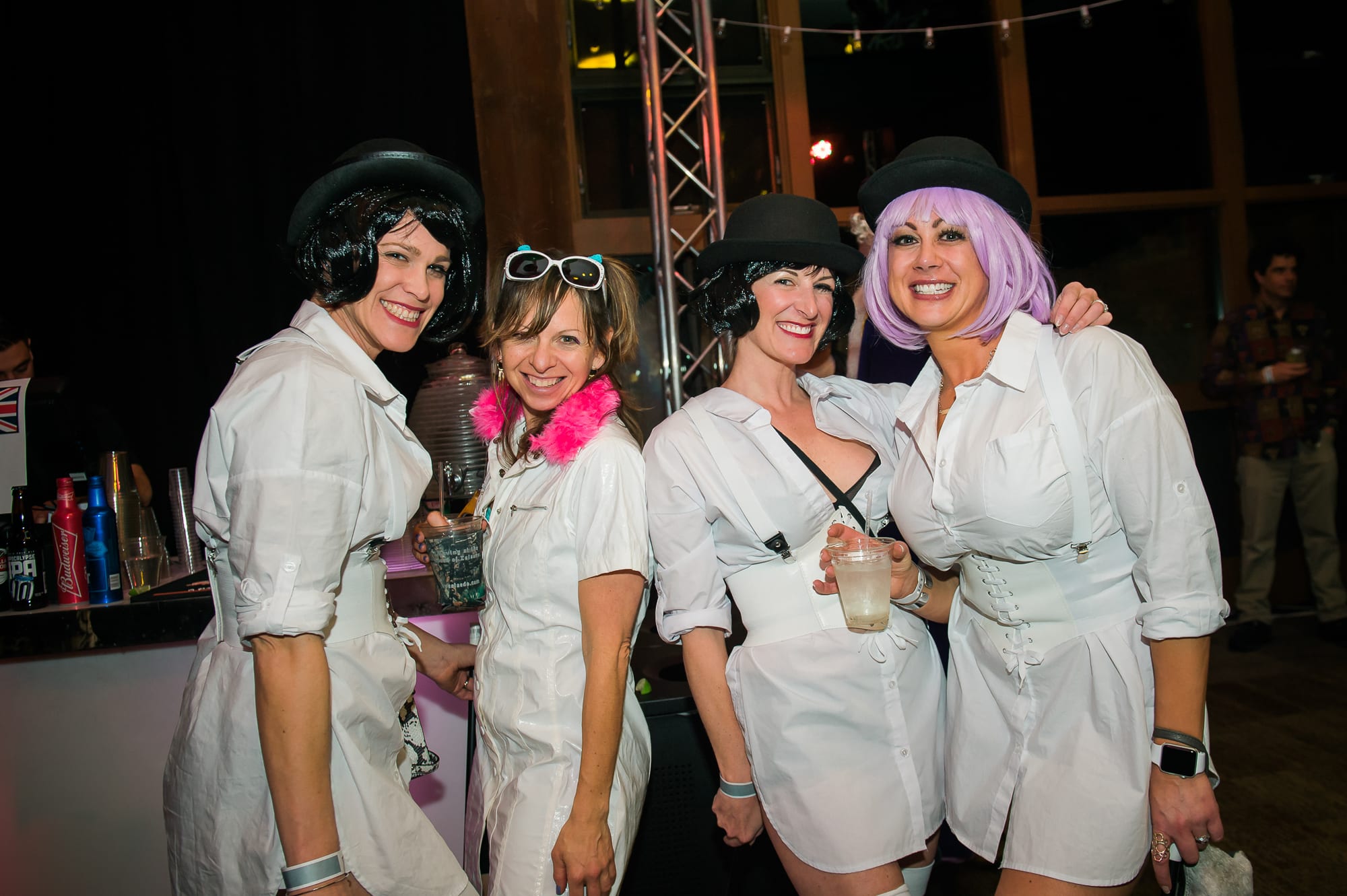 Squaw Valley’s Pain McShlonkey Classic on March 17 was filled with belly laughs, camaraderie and philanthropy in honor of legendary skier Shane McConkey. Afterwards, the party shifted to the Shane McConkey Legacy Gala, where revelers donned their best British Invasion costumes while grooving to a Freddie Mercury cover band. All proceeds from the event benefited the Shane McConkey Foundation. 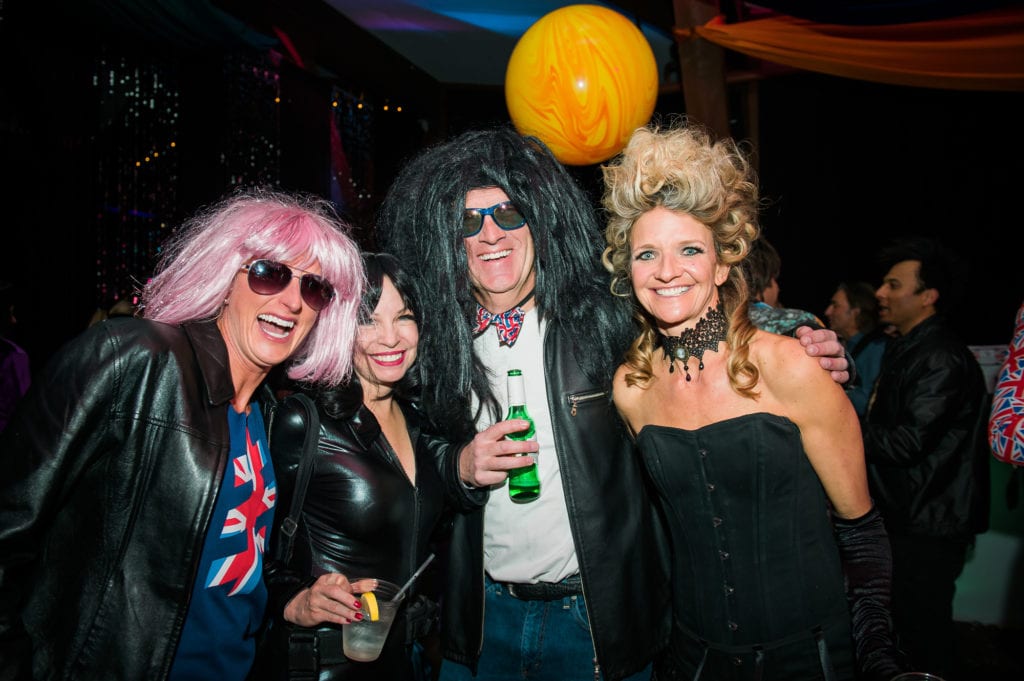 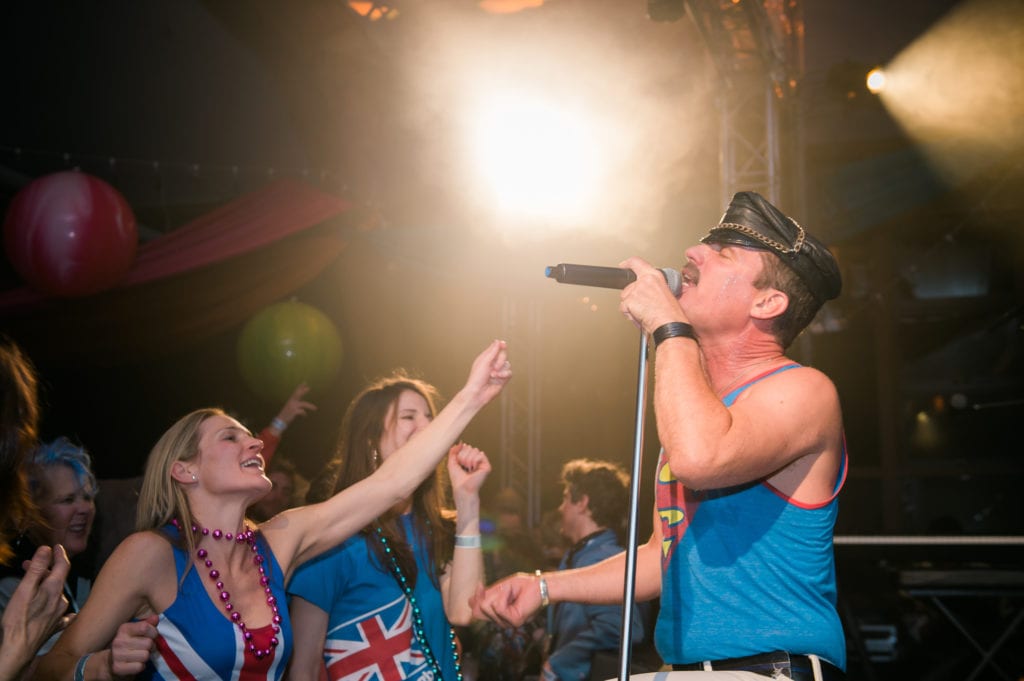 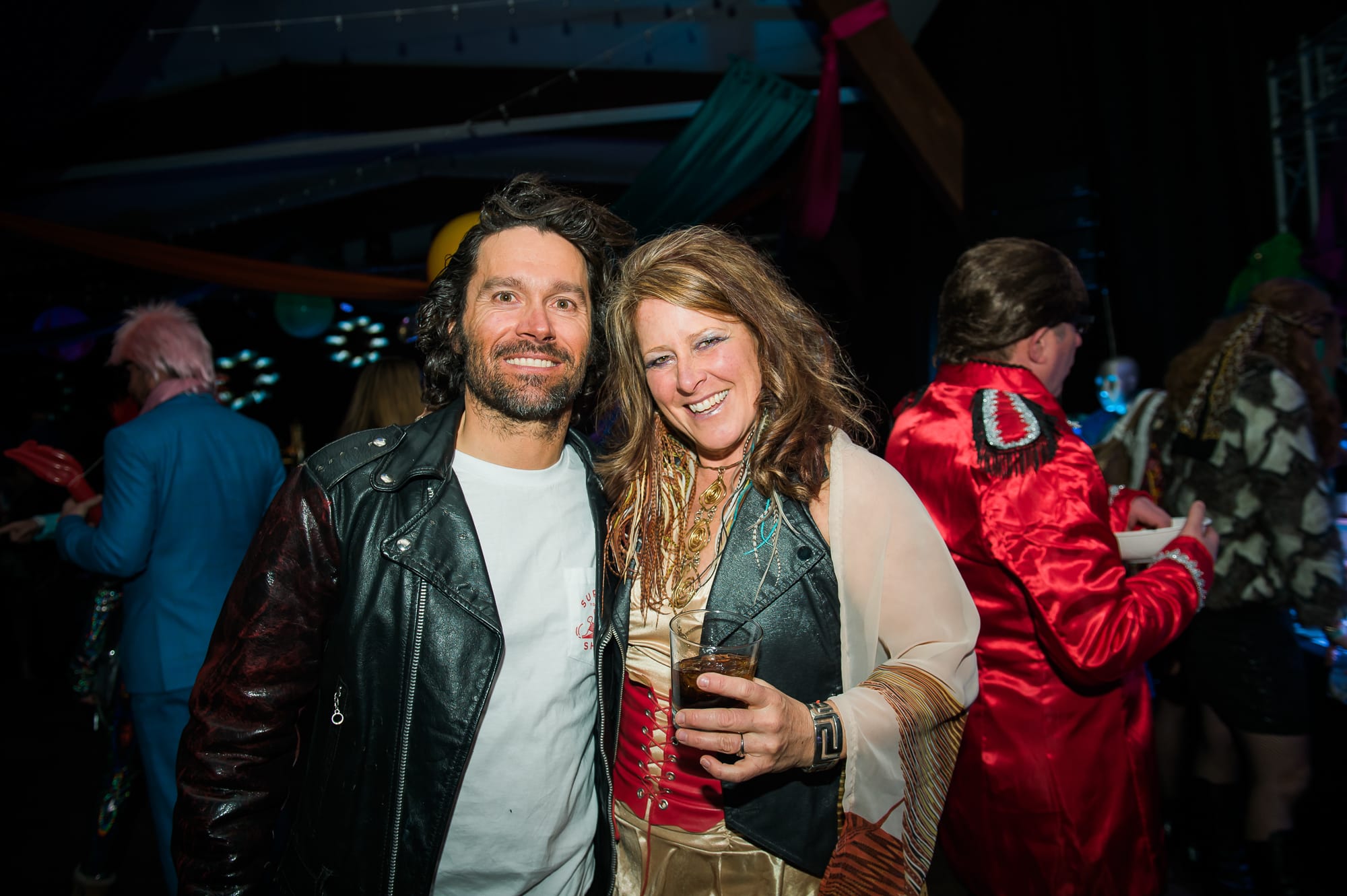 The forefathers of snowboarding gathered at Soda Springs on March 25 to celebrate the 35th anniversary of the first-ever halfpipe contest, organized by the late Tom Sims in 1983. Riding old-school boards (pre-1990), they competed on a throwback, mostly hand-dug halfpipe reminiscent of the sport’s early days. 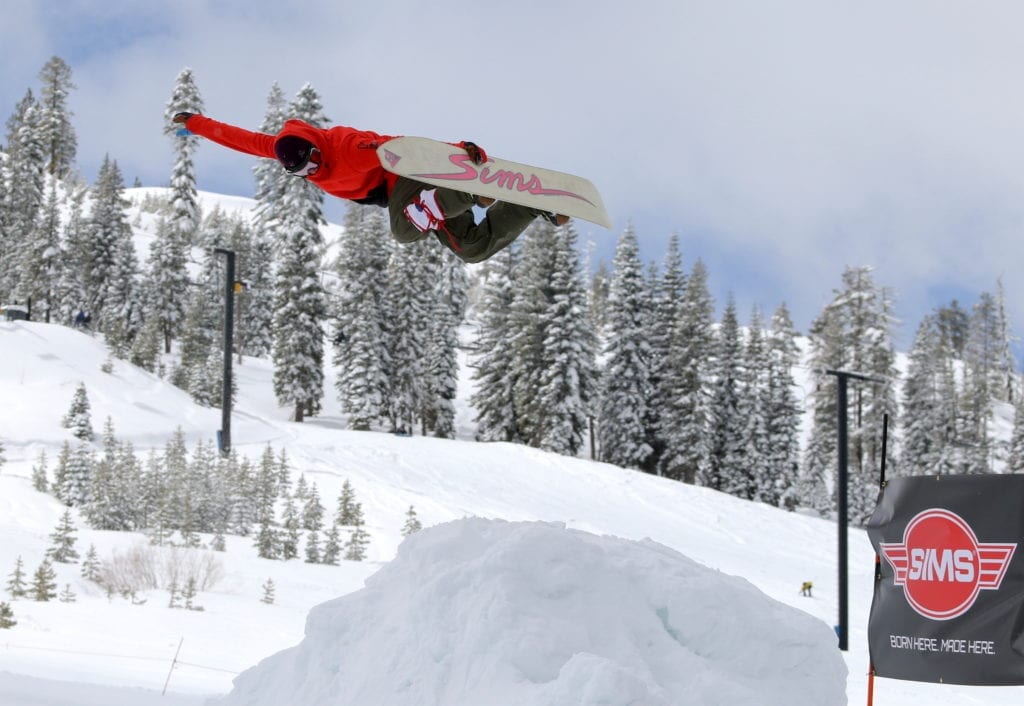 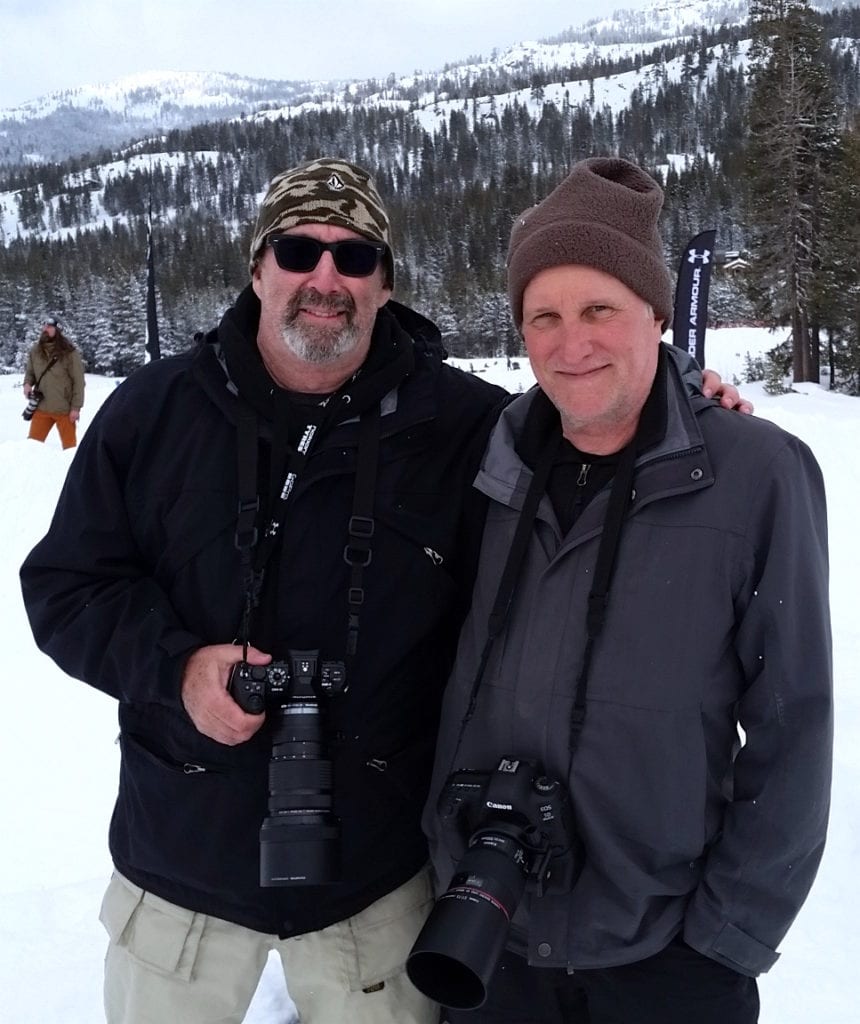 Longtime snowboard photographers Jon Foster, left, and Bud Fawcett in their element on the deck of a halfpipe, photo by Sylas Wright 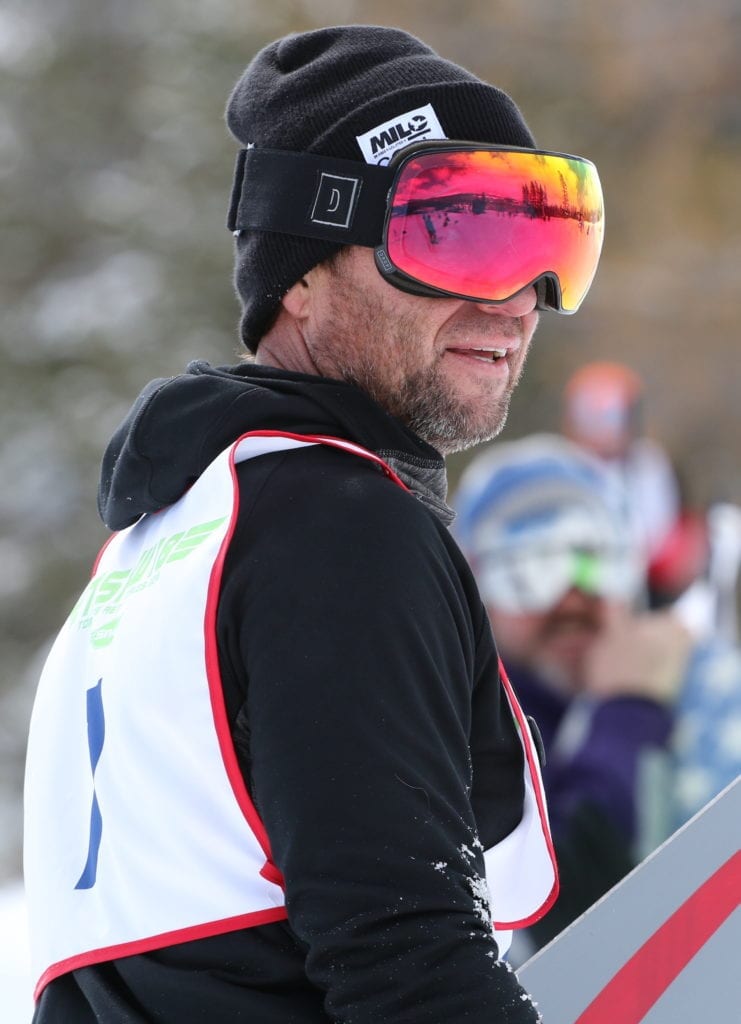 Chris Roach, one of the most stylish riders of the sport’s early era, watches the action while hiking to the top of the pipe, photo by Sylas Wright 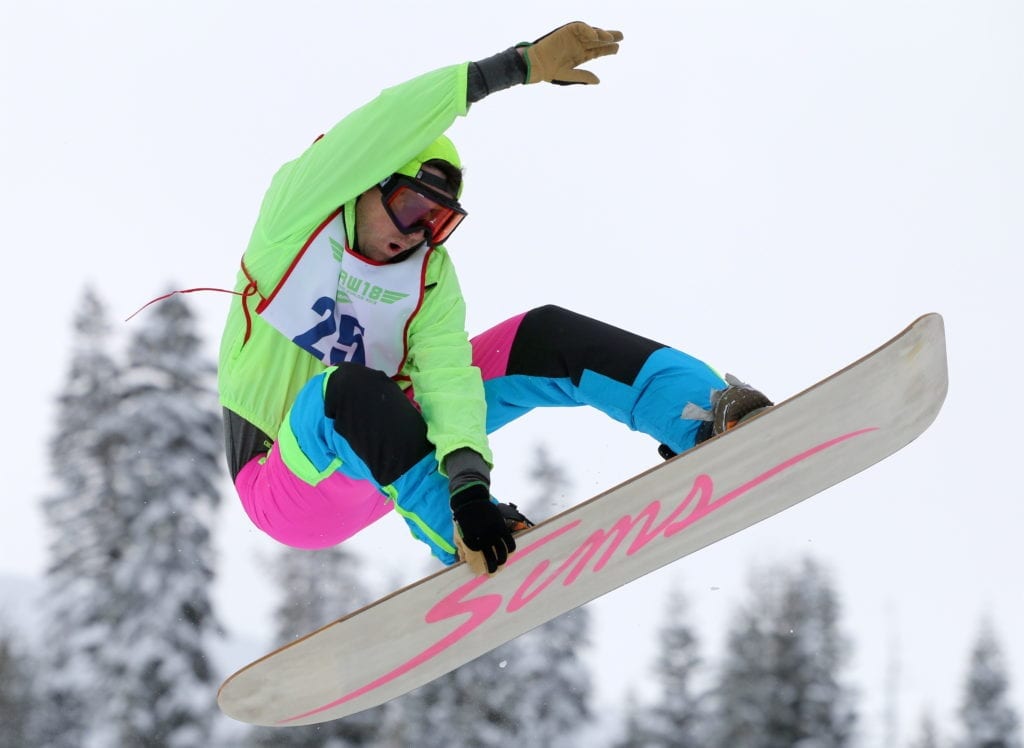 Tahoe Quarterly celebrated its 15th annual Mountain Home Awards by throwing a party hosted by the Ritz-Carlton, Lake Tahoe, where we also handed out plaques to the winning designers and builders. The event was made possible with support from our sponsors, including J.P. Morgan Private Bank, Uncorked Truckee, NanaWall, Gallery Keoki, Tahoe Blue Vodka, Alibi Ale Works and Tahoe Fund, our nonprofit partner for the evening. 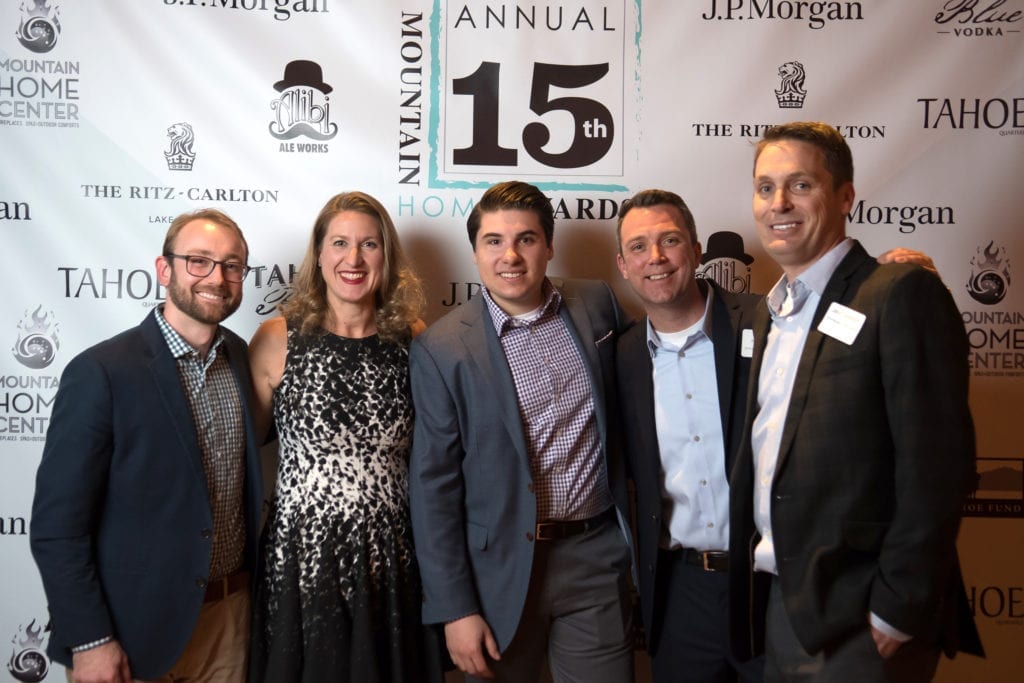 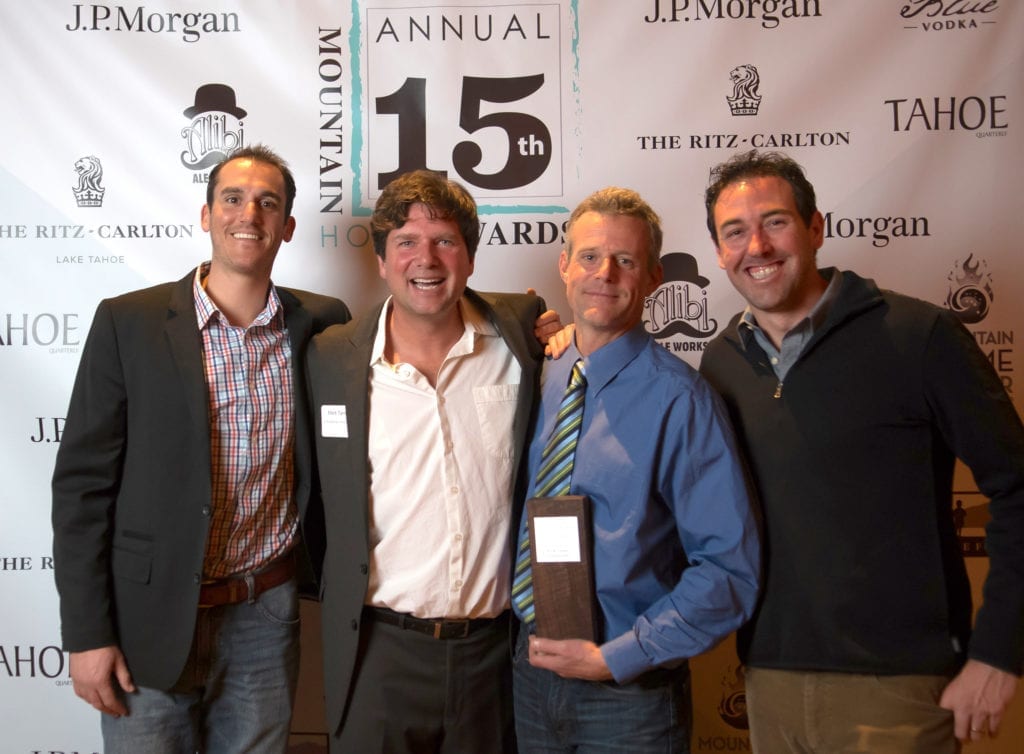 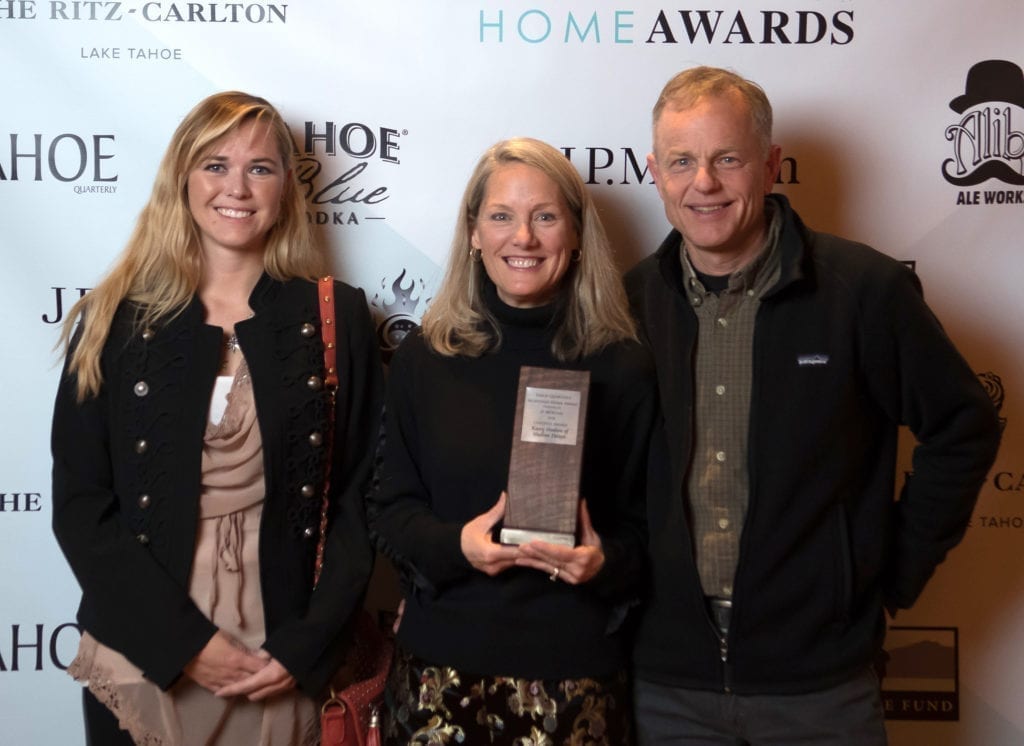 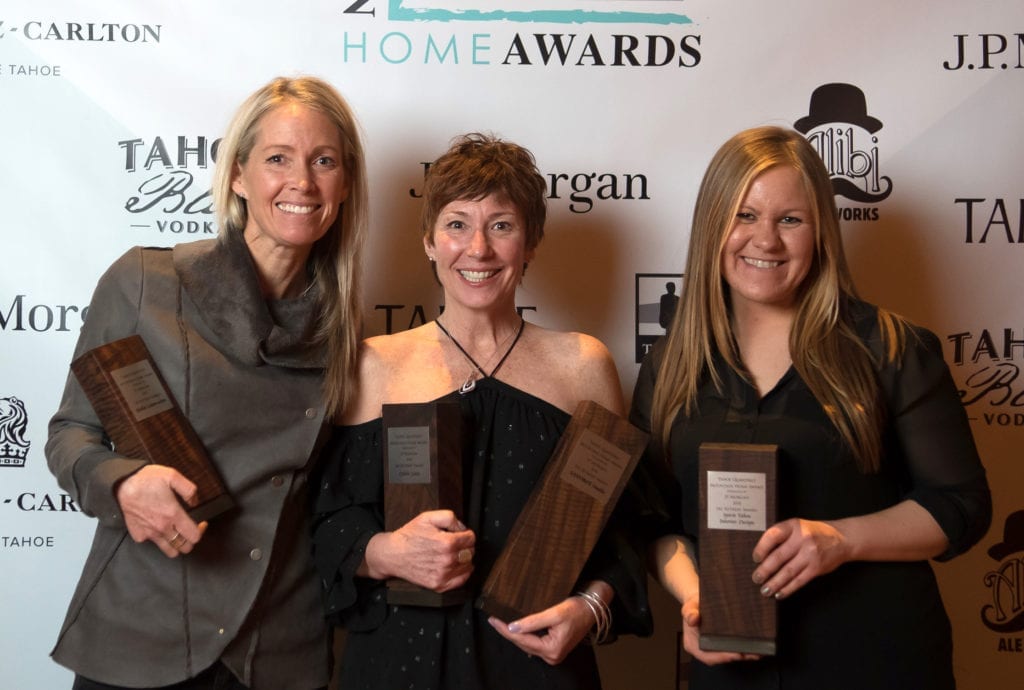 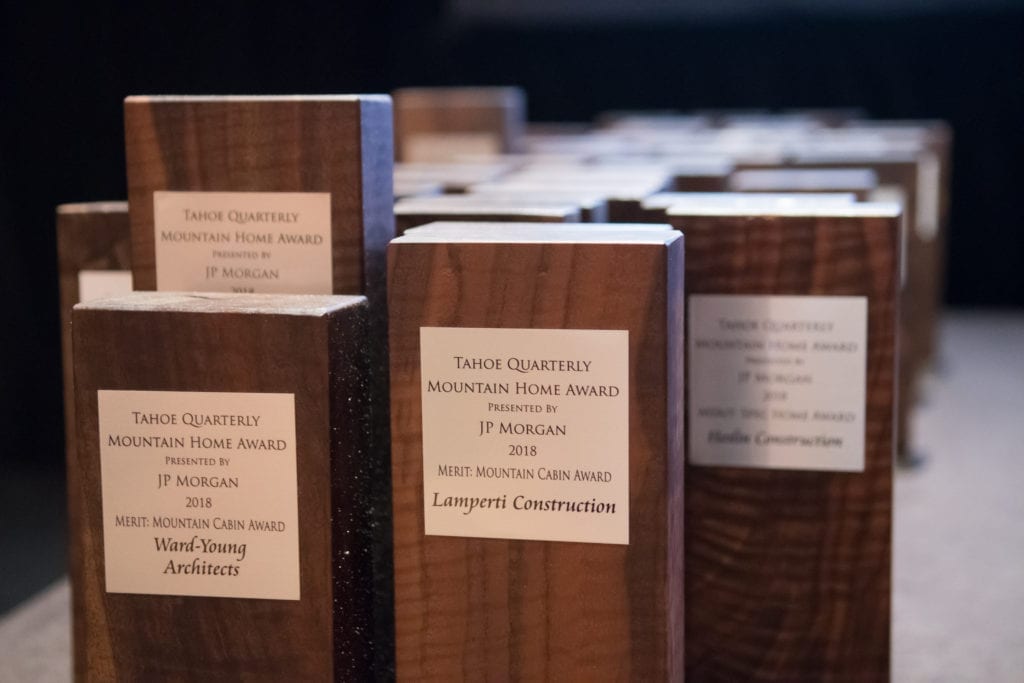