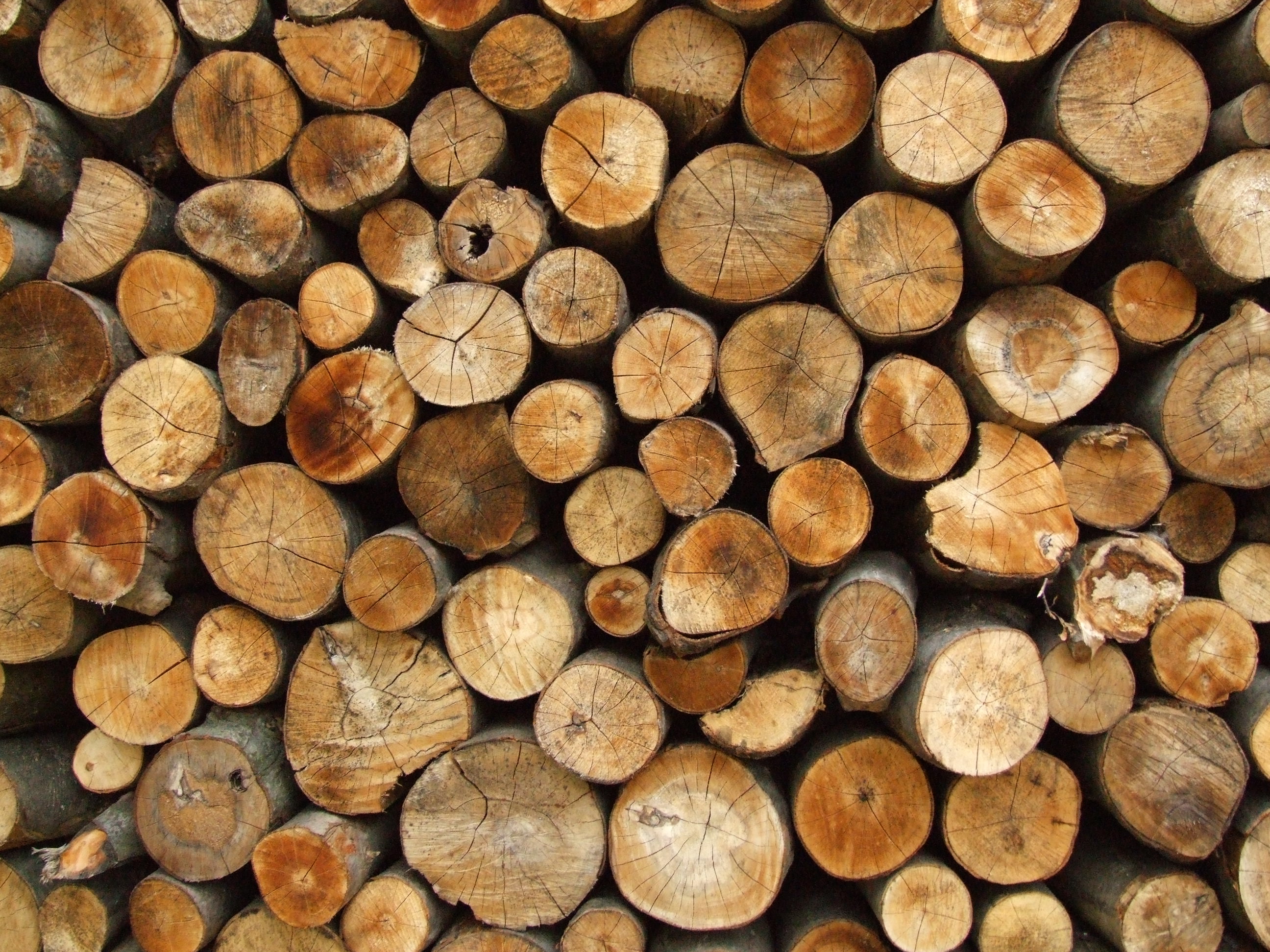 The Expectation of Winter

My father’s enthusiasm for the changing of fall into winter was so exceptional that folks believed him to be the most seasoned of mountain-bound men. The reality is he came to the snow later in life and perhaps the novelty of it more than anything was the reason for his embrace.

The changing of the tires from regular tread to snow-eaters was met with such reverence my secret wish is to erect a bronze statue of him holding his checkbook out in front of the tire store. There he would linger for an afternoon and eschew the magazine pile and instead stand near the coffee and donut table, nose almost pressed to the glass of the bay window. The only sounds would be the occasional throat clearing as he watched the men swap out Bridgestone Blizzaks and Michelin X-Ices and General Altimax Arctics, brands he knew like a savant. My father was a horrible tipper, but always had a ball of ones for the man handing him back his keys. Then he would drive away with extra zip, his car now wearing cleats. I remember him crunching down my street as he arrived unannounced on a midday Sunday to drop something off; chewing up the roads, the most ready man in the neighborhood.

The welcome miracle of a dump truck covering his driveway with a mixed cord of red fir, white fir and lodgepole pine to resemble a living room after a child overturns his Lego box. Standing atop the heap of cut lumber grinning and ready to split the logs into even smaller pieces was the chore he pretended to dread most. The week the wood was to arrive my father cleared the calendar. Clients could wait. Groceries would be purchased in off-hours. Visits to the doctor or the dentist, postponed. The wood is coming, he would say as if it were a declaration of war on all the other seasons that don’t require a fire.

The day it arrived he would get too in the way of the driver. The man with the gloves and the clipboard who had a dozen more deliveries didn’t have time for a chat and a coffee. But my father needed to ask the important questions about the source of the wood and then follow up with a comment on its quality. Last year’s batch, he would say, was not nearly as good as the year before. “I hope this burns well, but not too fast.” My father said the well-rehearsed line as if willing it to be so. The man would humor him, but for only a minute, then hand him a yellow copy and be on his way. My father waved after him until he disappeared like a child would to a relative on a plane as it leaves the tarmac.

The annual tuning of the skis. Even before his health declined, my father was good on the mountain a half-dozen times a year at most. But the ski’s edges needed to be sharpened, the bases repaired and wax. The boots re-fitted. “They’re too tight.” A savvy clerk could talk him very easily into him buying a whole new rig if he just said the magic words, “These skis will get you out of the backseat and make your turns easier.” But on lonely early November ski shop Tuesdays, the motivation doesn’t go much further than the burrito on the styrofoam plate. And so, that old pair would get scrubbed and sharpened and waxed. Ready for that first rubbery bite of snow.

He would lament the passage of summer to throw the rest of us off. He would refer to winter as an appointment— like it was a dreaded meeting he had to go to. But it was a poorly crafted lie. Winter gave him something to do. Every day. And people are nothing if they don’t have something to do. I recall running my two-wheel drive into a roadside ditch during the first big storm my first winter living in Tahoe. No fewer than three cars gathered (two with shovels, one with a winch) within five minutes of my under-readiness debut. My father was car number four. He drove by slowly to help and then—seeing it was me—called out, “Let him learn his lesson” and drove on. He didn’t have to say I told you so but I heard it anyway when I finally contacted his tire guy. “Your dad said you might be calling. Come in and we’ll help you out.” I only regret not inviting my father along to watch them lube up and slip on those Firestone Winterforces.

My father died two years ago this January. It was the middle of winter and he’d been taken down from the hill to pass on. All men have secret regrets they take with them to the void, but he made it known that work needed to be done and his exit with tasks incomplete was beyond inconvenient. In his absence, the pipes would freeze and the roof would cave and the wood supply would dwindle. The foodstuffs never to be replenished. He wasn’t totally wrong. That winter, his flannel hung untouched. His Sorels turned into a high rise condo for dust mites. One lonely work glove slipped from its notch and landed on the floor as if it was trying with all its might to crawl out from the closet and find its hand but had given up as gloves sometimes do.

I took contrarian pleasure in the weather’s refusal to cooperate. There was no snow that year. Some people, and I am one of them, take cues from the sky that everything’s going to be all right. Maybe we were all waiting for the snow to fly as a sign that my father was OK, but the snow never came.

I guess winter wasn’t prepared for him to go either.

Andrew Pridgen is a former Incline Village resident who now waits eagerly for the snow report from his home in San Luis Obispo. Find more of his work here.