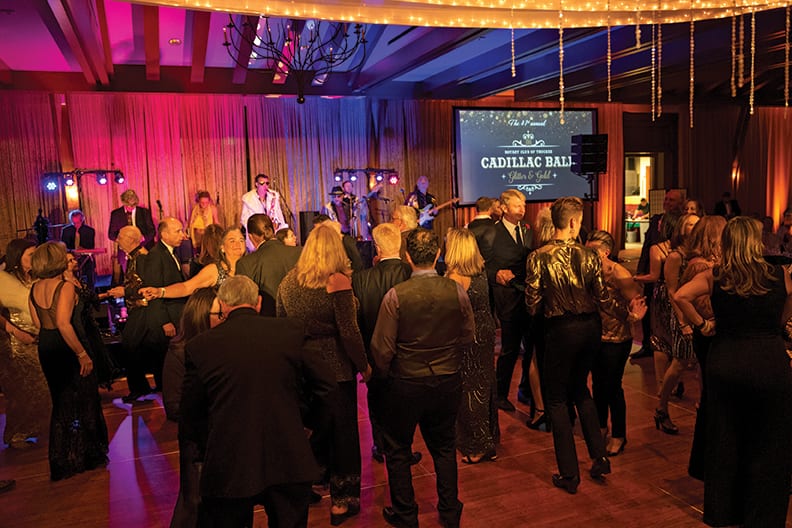 The Rotary Club of Truckee celebrated the community in glam fashion—with a “glitter and gold” theme—at its 41st annual Cadillac Ball at the Ritz-Carlton, Lake Tahoe on November 16. The event featured a gourmet dinner, silent auction and live music by Groove Foundry while raising money to support Truckee-Tahoe youth, seniors and nonprofit organizations. 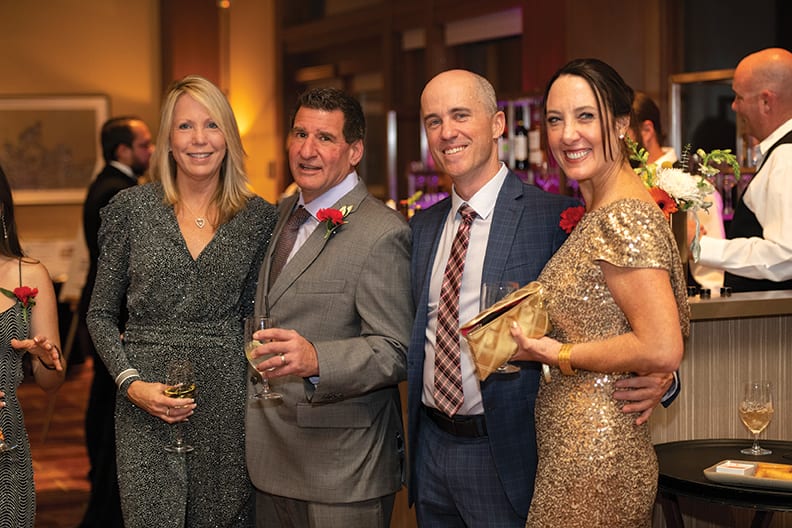 From left, Tricia and Mitch Clarin and Nicholas and Meg Rab, Truckee Rotary Club President, at the 41st annual Cadillac Ball at the Ritz-Carlton, Lake Tahoe, photo by Court Leve 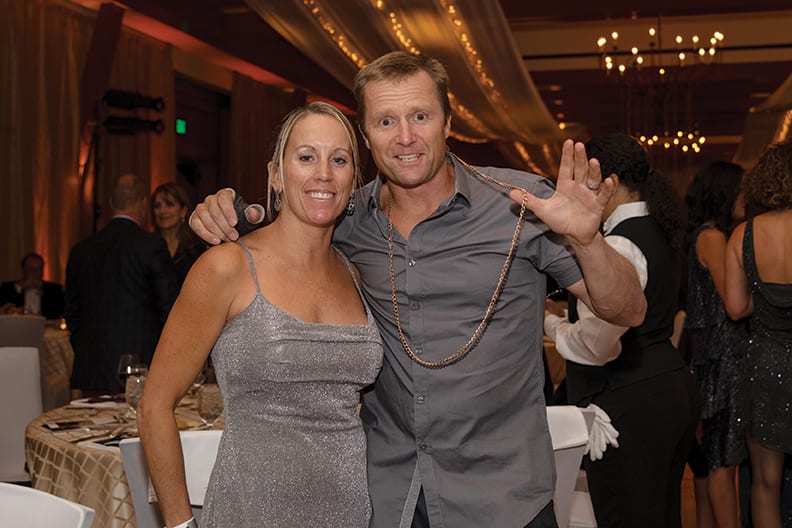 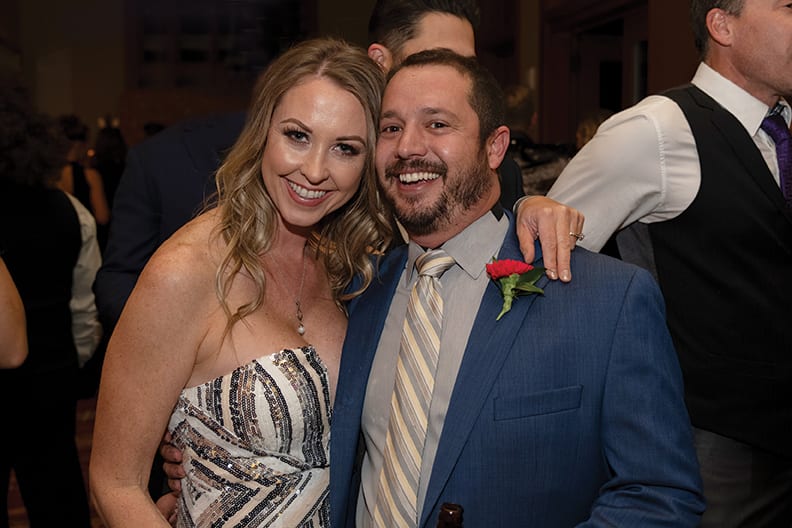 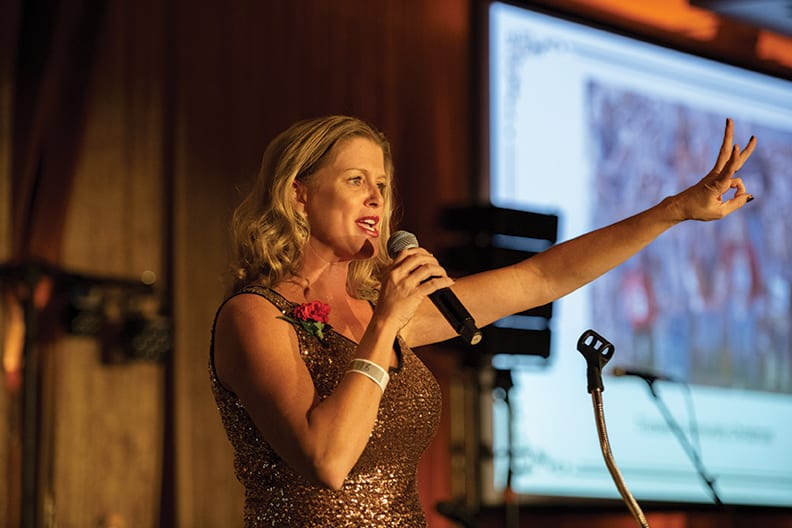 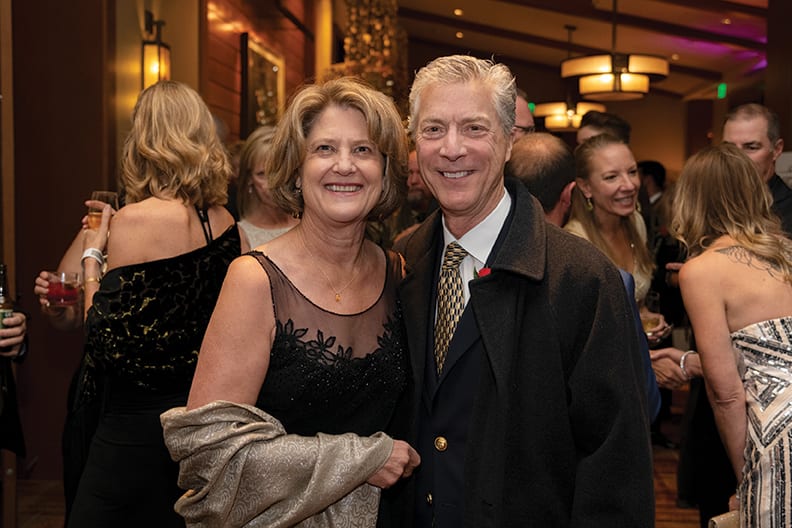 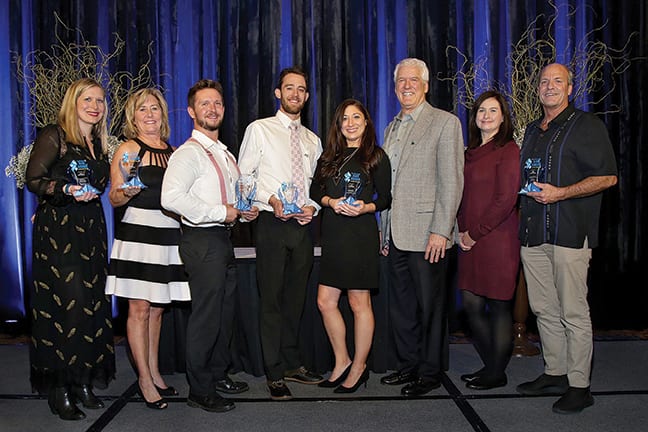 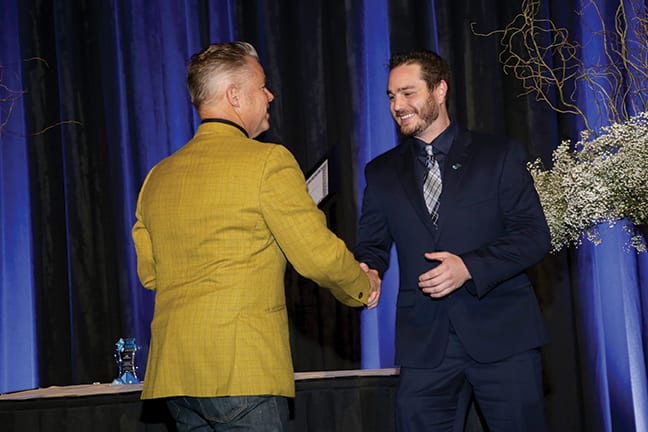 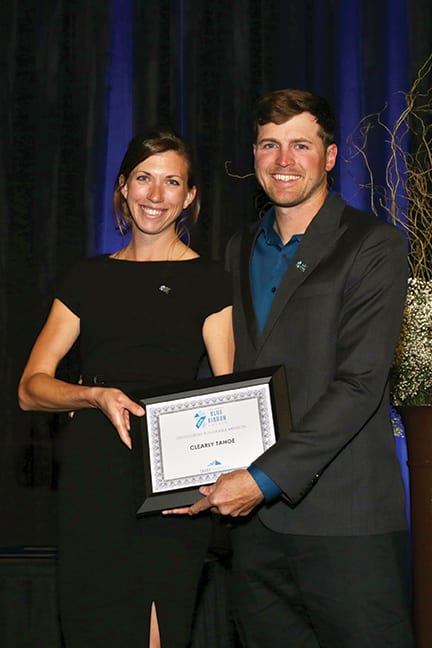 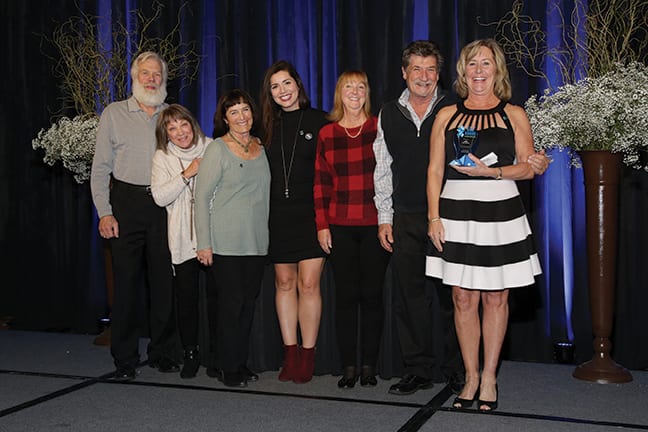 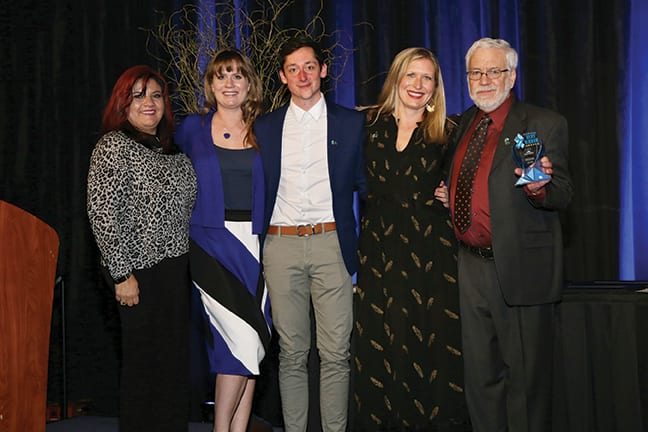 Palisades at Squaw hosted a Grand Reveal Party on January 3 that showcased Phase 2 of the development’s single-family homes. Local chefs Josh Brown of Tahoe Private Chef and Brett Moseley of Washoe Public House created unique menus to reflect the custom interior designs from The Brown Studio, while guests sipped on signature cocktails and enjoyed music from the Sextones. Vanguard Properties, which heads the sales and marketing, hired local event planner Nikki Price of Mountain Thyme Events to coordinate the party. 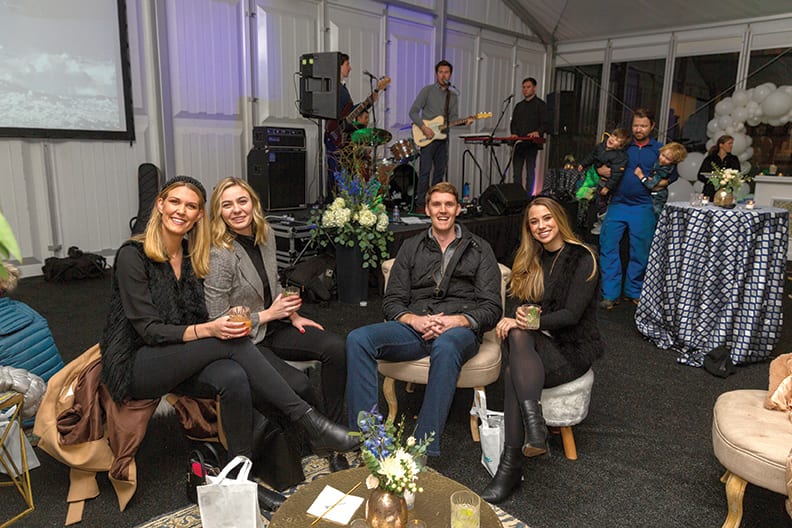 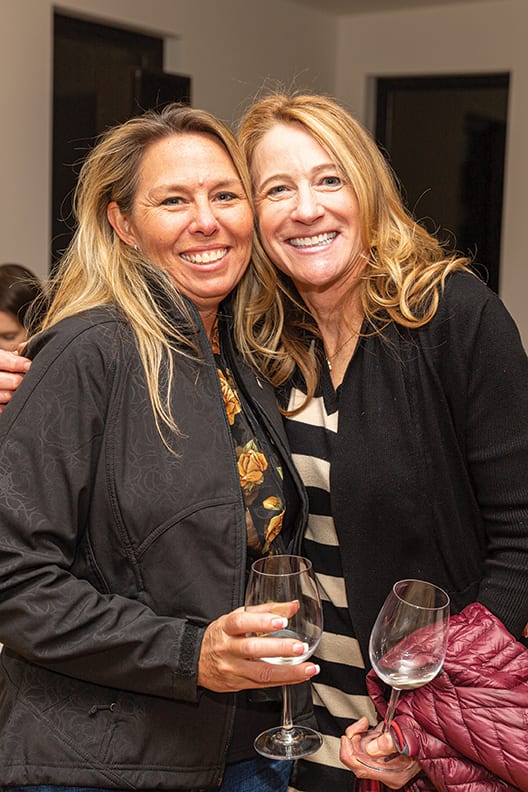 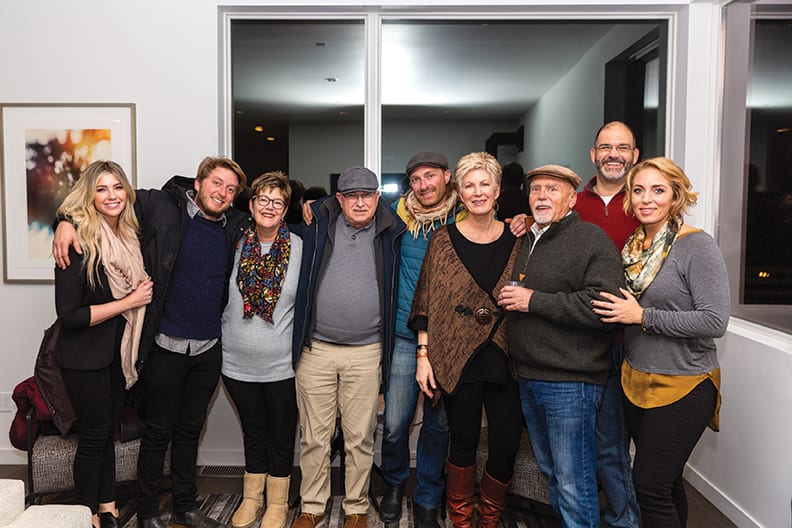 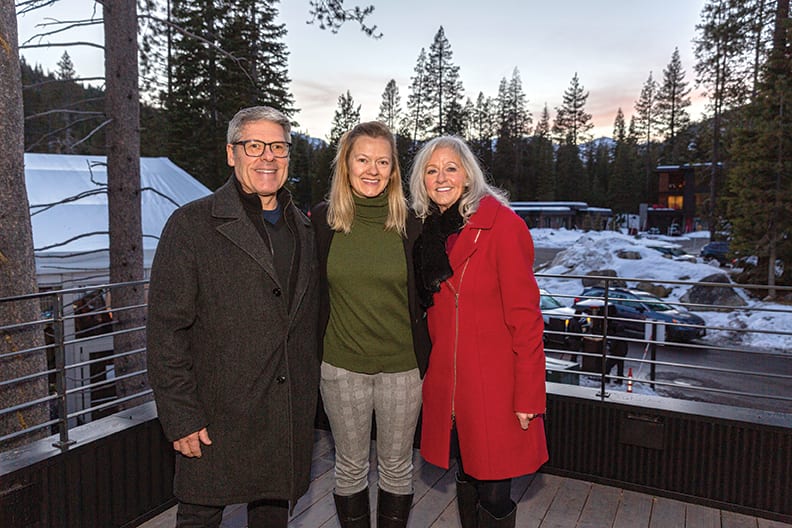 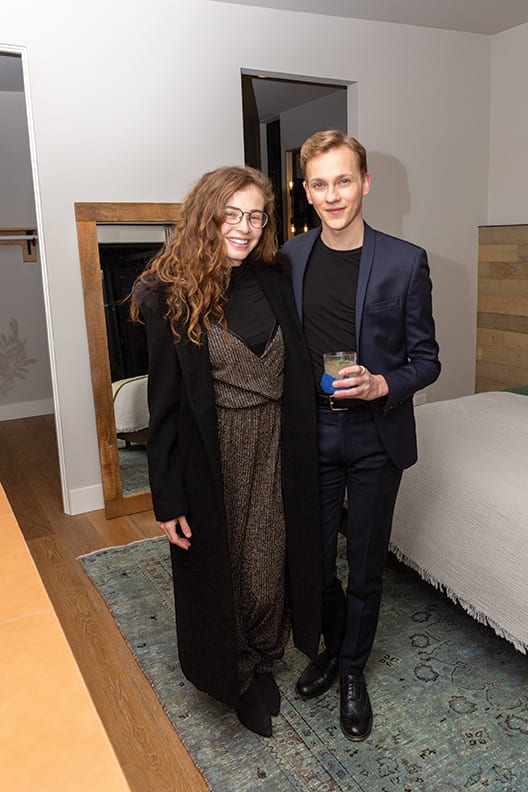 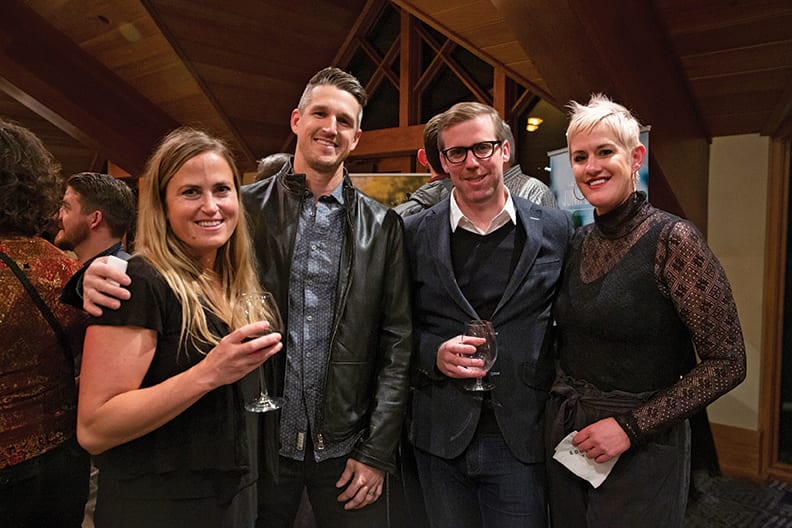 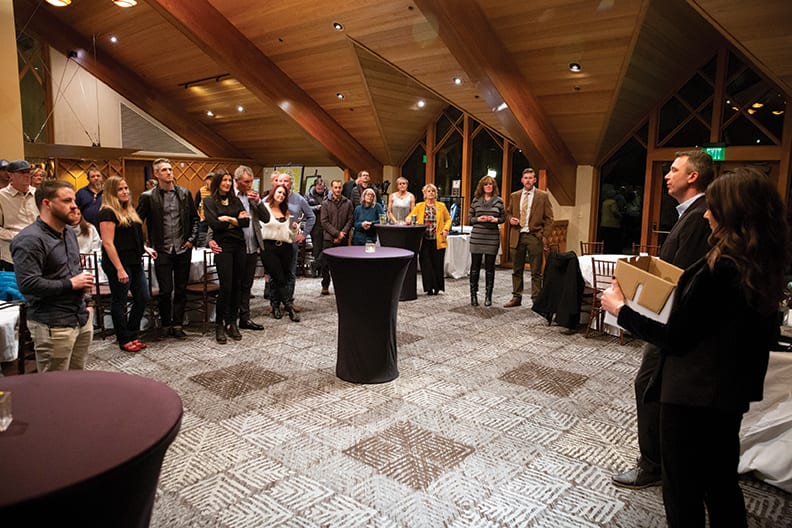 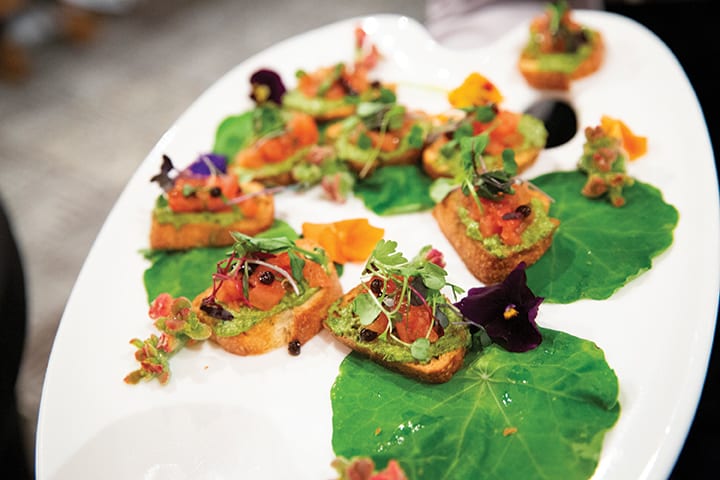 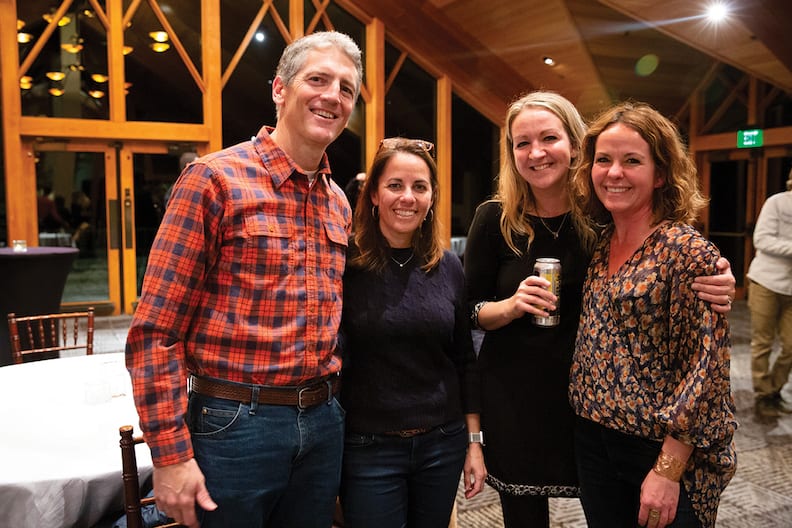 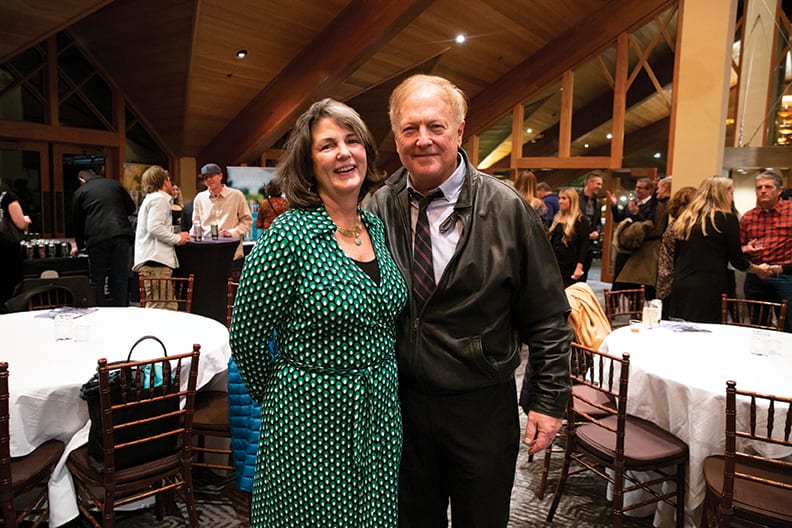