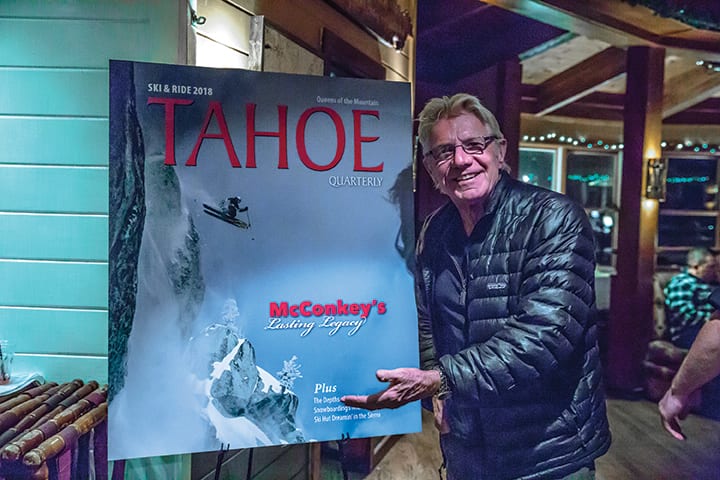 Tahoe Blue Vodka made for some delicious mixed drinks, photo by Clayton Humphries