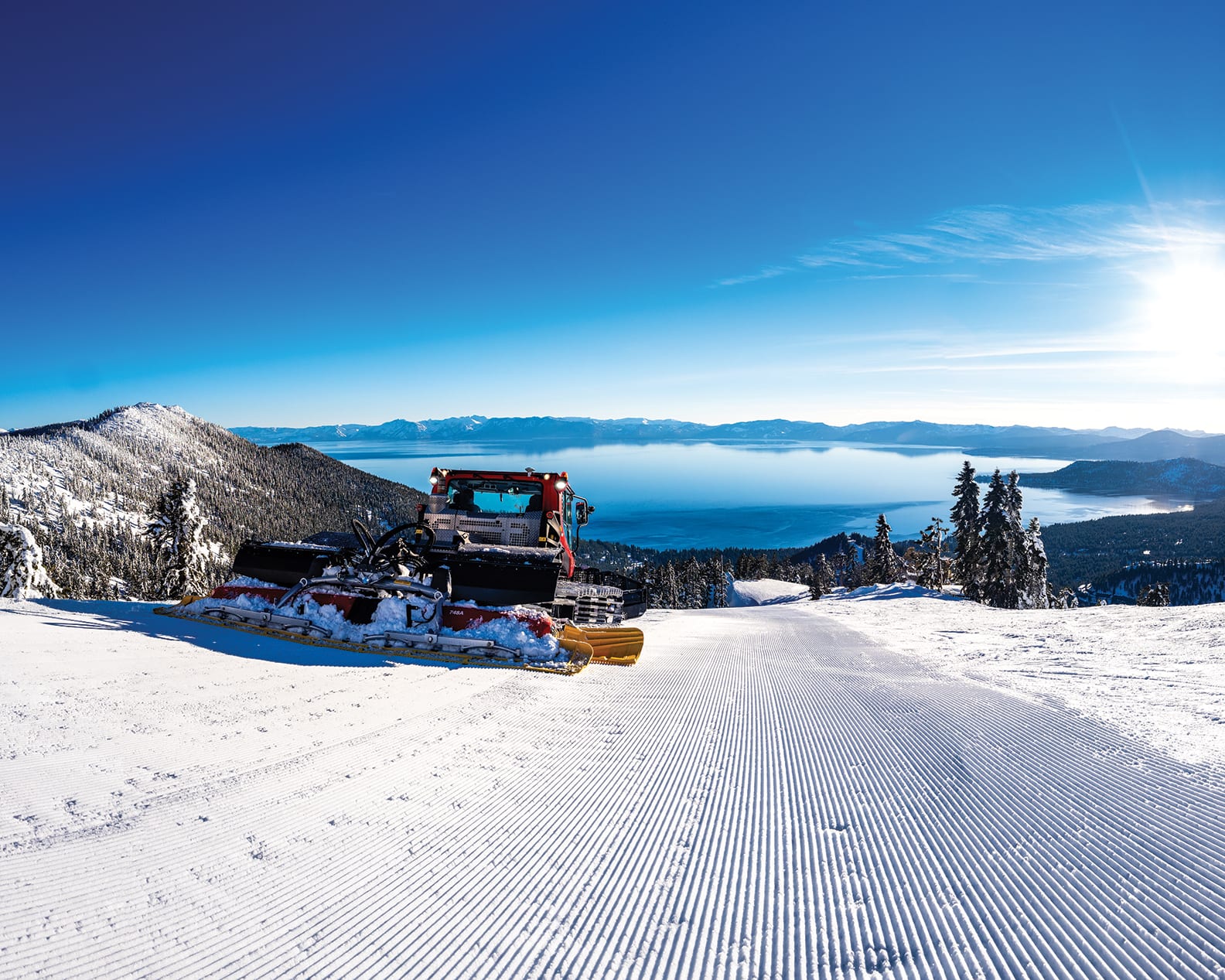 Read on to learn more about the new features and improvements set to greet skiers and snowboarders this winter.

Mt. Rose, Boreal and Sierra-at-Tahoe have added RFID (radio-frequency identification) systems to their resorts, allowing riders to keep passes in their pockets while waiting in lift lines. Visitors can load season pass upgrades and daily lift tickets onto the credit card–sized tickets, which are read by RFID systems that automatically open lift gates. Ski California Gold Pass holders benefit from the technology as well.

The RFID systems also offer another layer of security, as each pass tracks the movements of skiers and snowboarders on the mountain, including which gates they pass through and when. If someone is missing or a parent cannot find their child—or vice versa—the technology gives insight into their whereabouts, allowing staff to quickly locate them.

Woodward Tahoe is bringing Woodward Mountain Parks to Boreal, which boasts freestyle terrain for every skill level. Programming at Woodward Mountain Kids for the 2019-20 season includes a new multi-week seasonal ski and snowboard program for children ages 4 to 17, with courses featuring both on-hill learning and indoor training in the Woodward Tahoe Bunker. The bunker is a 33,000-square-foot facility that serves as a training ground for those learning to ski or board for the first time, as well as more experienced riders looking to perfect their skills.

Diamond Peak plans its own set of improvements to its Village Terrain Park that debuted last year with help from a new PistenBully 400 ParkPro 4F groomer. The Incline Village resort’s terrain park team is one of just three in North America selected to build at Snowboarder Magazine’s Superpark 22. 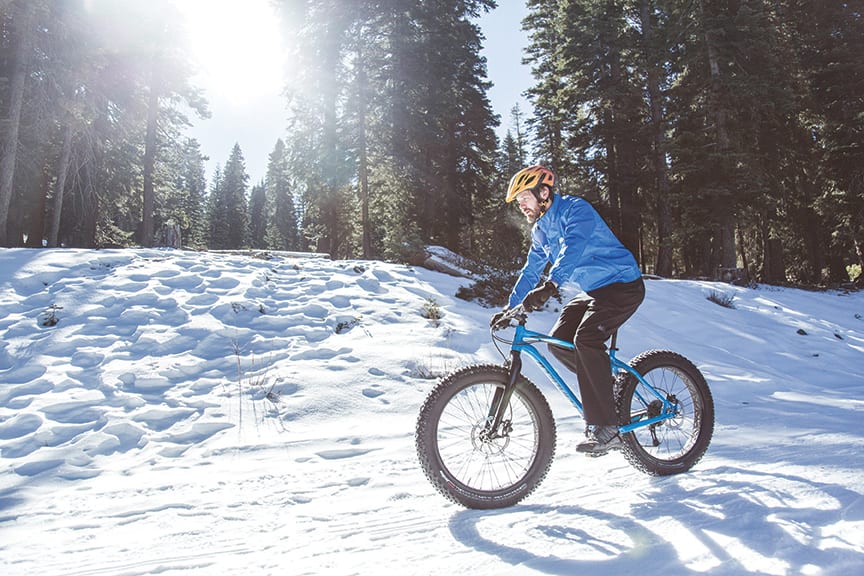 At Alpine Meadows, the new Treeline Cirque chairlift makes getting from the resort’s base area to the Sherwood Ridge easier, with a five-minute ride provided by the $10 million high-speed quad chair. The new chair is perfect for intermediate to experienced riders looking to hit higher-elevation spots with less traffic. Also included with the new lift is a mid-station where riders can hop off to enjoy Alpine’s best low-intermediate terrain.

Sugar Bowl has worked to improve beginners’ experiences by adding a covered surface lift that provides protection from the elements and a more favorable first experience on the slopes. The resort made several other lift improvements to improve safety, including the addition of drop posts and safety bars on select lifts.

Those who want a taste of backcountry skiing can sign up at Squaw Valley for a lift-accessed, single-run guided tour with Alpenglow Expeditions in the Tram Ridge area beyond Broken Arrow, as well as half-day guided snowshoe tours through Shirley Canyon.

Homewood is also expanding its offerings with both backcountry training and snowcat guide training for the first time in the 2019-20 season, during which participants learn basic safety protocols, rescue techniques, avalanche hazard awareness and management, and more.

At Kirkwood, new fat bikes are available to rent, allowing avid bikers to extend their season while exploring a new type of terrain. In all, bikers can explore 37 miles of groomed trails at Kirkwood’s Cross Country and Snowshoe Center, including three interconnected trail systems in the scenic Alpine Valley. 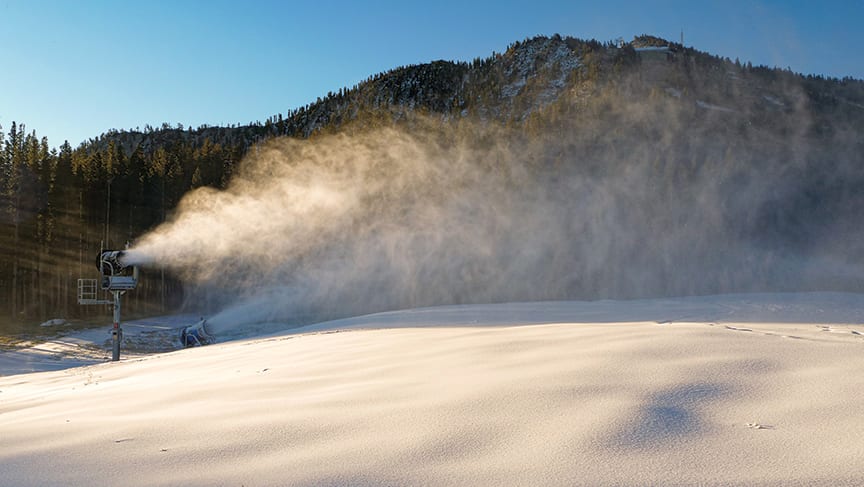 Mt. Rose is among the Tahoe resorts that added new snowmaking machines in the offseason, courtesy Mt. Rose

Several resorts in the area have upgraded their snowmaking capabilities in order to provide prime riding conditions even when Morther Nature doesn’t deliver.

In addition to Diamond Peak, Homewood and Mt. Rose invested in new snowcats as well, providing more manicured slopes that are smoother and easier to navigate.