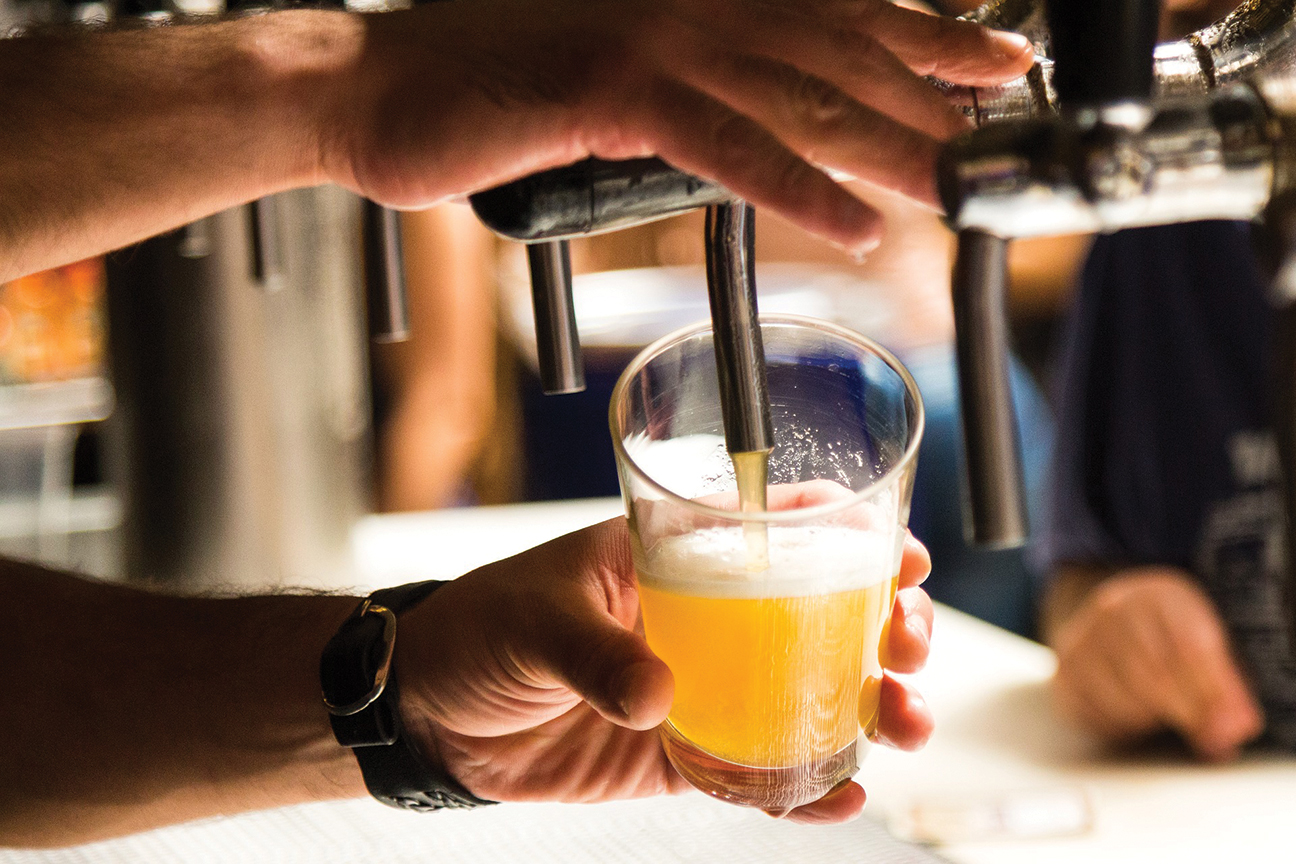 After a 42-year run, Incline Village’s family-run Village Market shut its doors in October. Owner Ron Stanger, who bought the store in 2002 from his stepfather, said the closure was due to tenant Village Meats leaving on short notice as well as the ongoing struggle to staff the store. The building’s current owner is fielding input on how to move forward with the commercial property.

Chef Greg Sanders has joined the kitchen at Shane Hammet’s breakfast and lunch spot in Incline Village, Sage Leaf. Reno-based Sanders brings more than 20 years of experience at restaurants in Illinois and Iowa, along with recipes like banana pancakes topped with brown butter crumble and bacon and drizzled with house-made peanut butter and maple sauce. www.sageleaftahoe.com

Four South Shore breweries have collaborated to craft Tahoe Together IPA to benefit Tahoe’s food and beverage workers who were adversely affected by the Caldor Fire. Sample the crisp 6.8 percent ABV beer for $8 a pint at South Lake Brewing Company, Cold Water Brewery and Grill, Sidellis Lake Tahoe Brewery and Restaurant, and South of North Brewing Company, with proceeds going to Tahoe Together Relief Fund. You can also support local service industry workers in need at www.tahoeprosperity.org.

South Shore actor and director Richard Sargent’s latest production is a cookbook hot off the press called The Horror Movie Night Cookbook, Volume 1. Food and drink recipes revolve around scary movie themes from Jaws to Shaun of the Dead and are organized from appetizers to desserts. The book “contains everything you need to be the star of your own horror movie night!” according to the author. Available from Amazon.com in paperback or Kindle format.